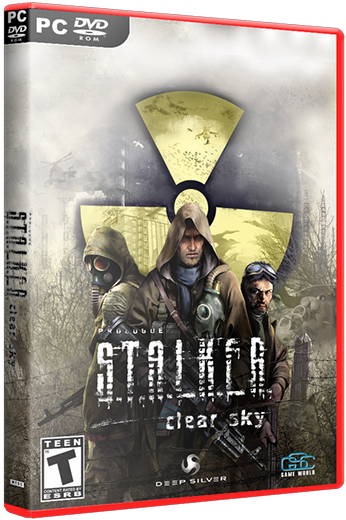 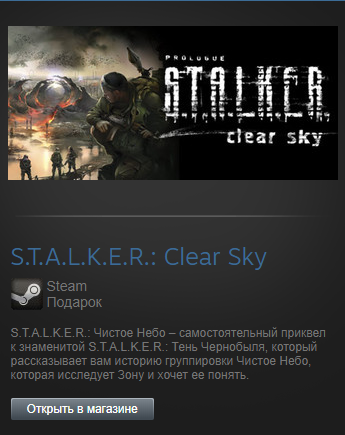 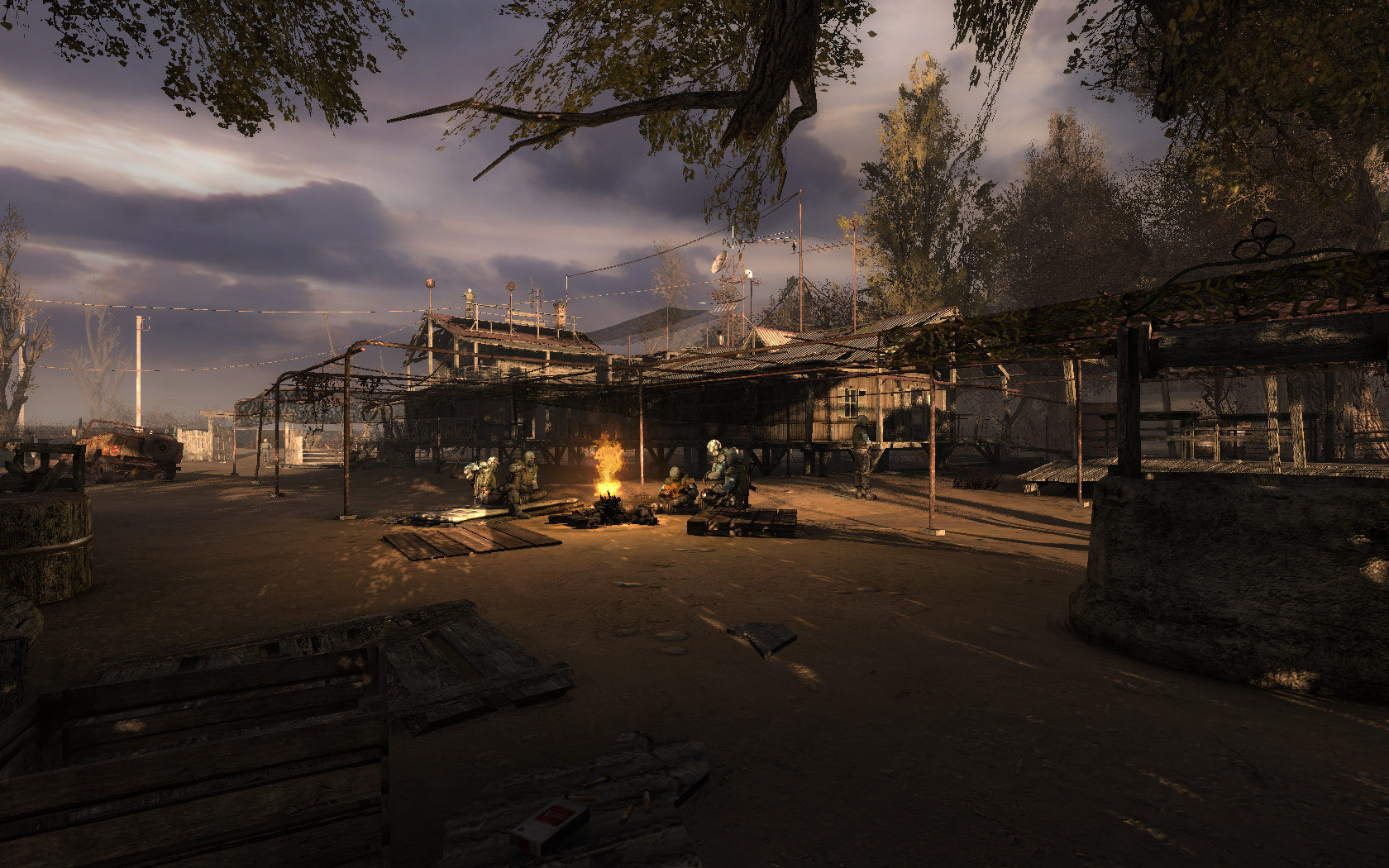 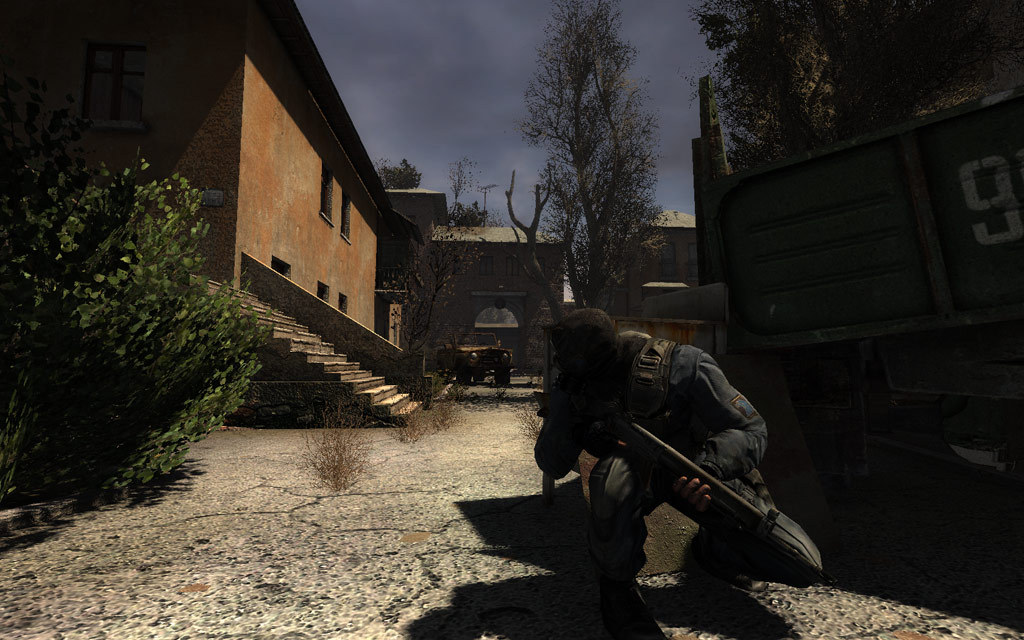 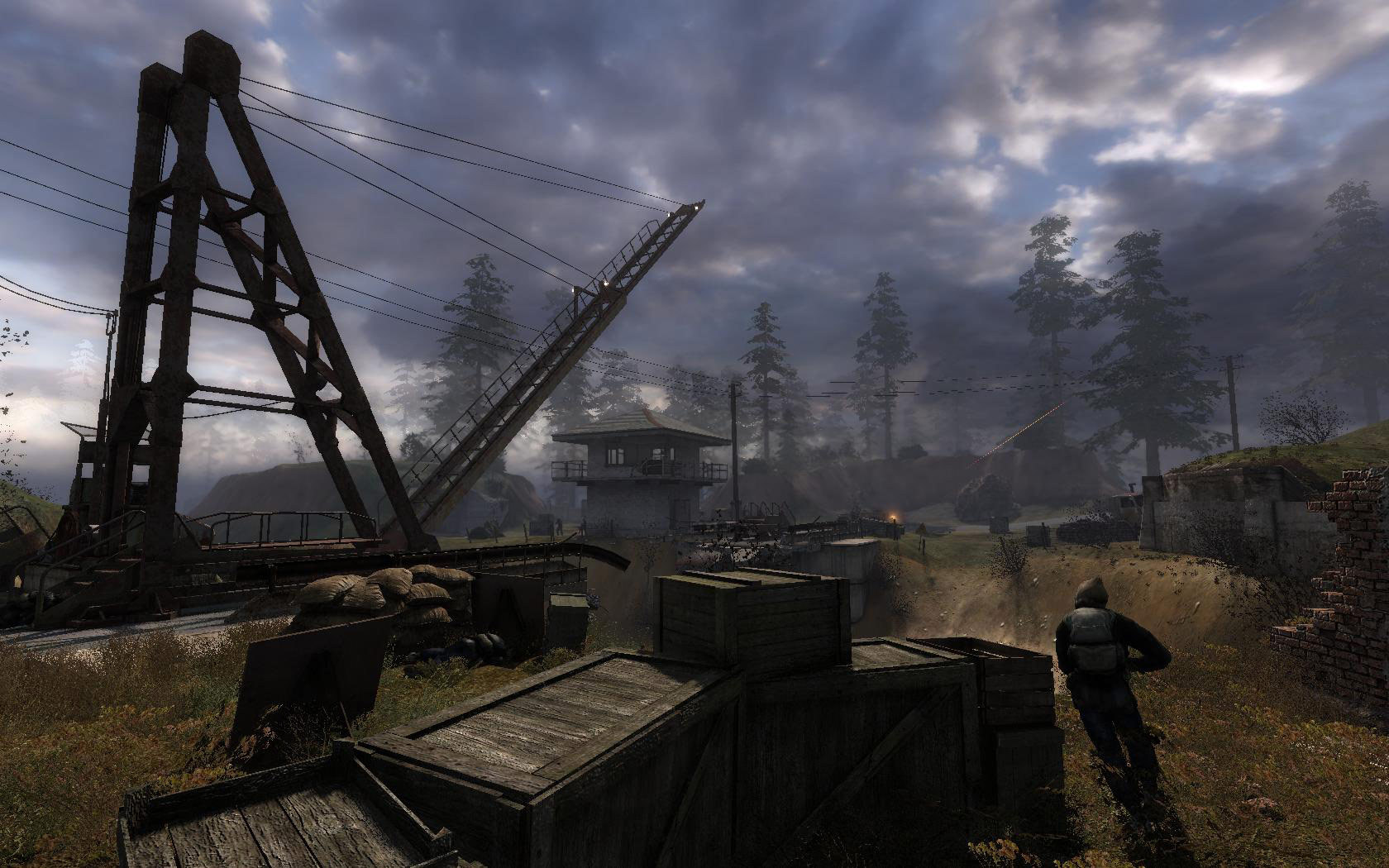 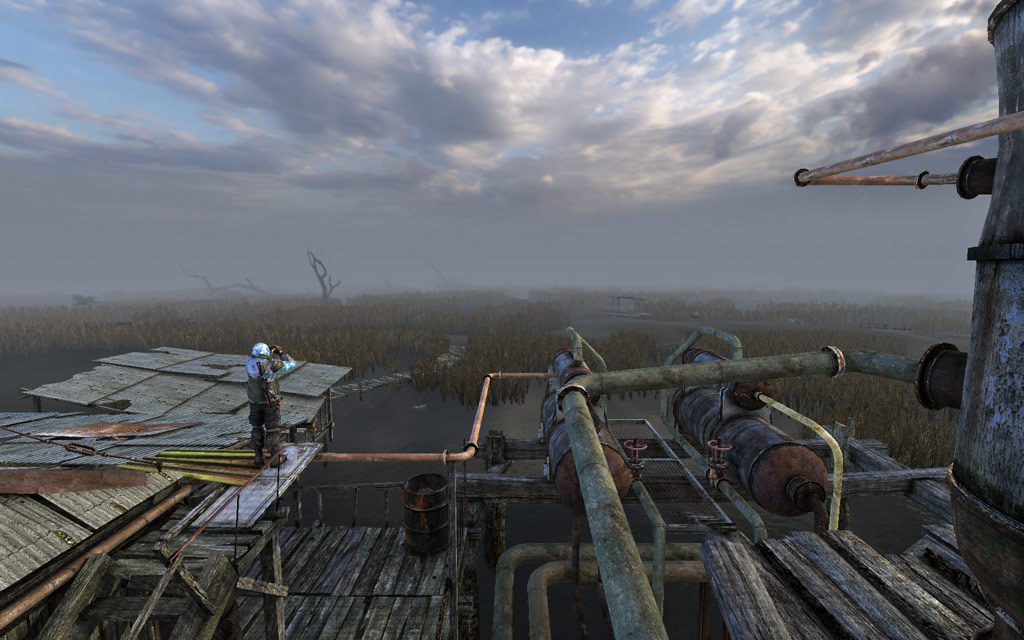 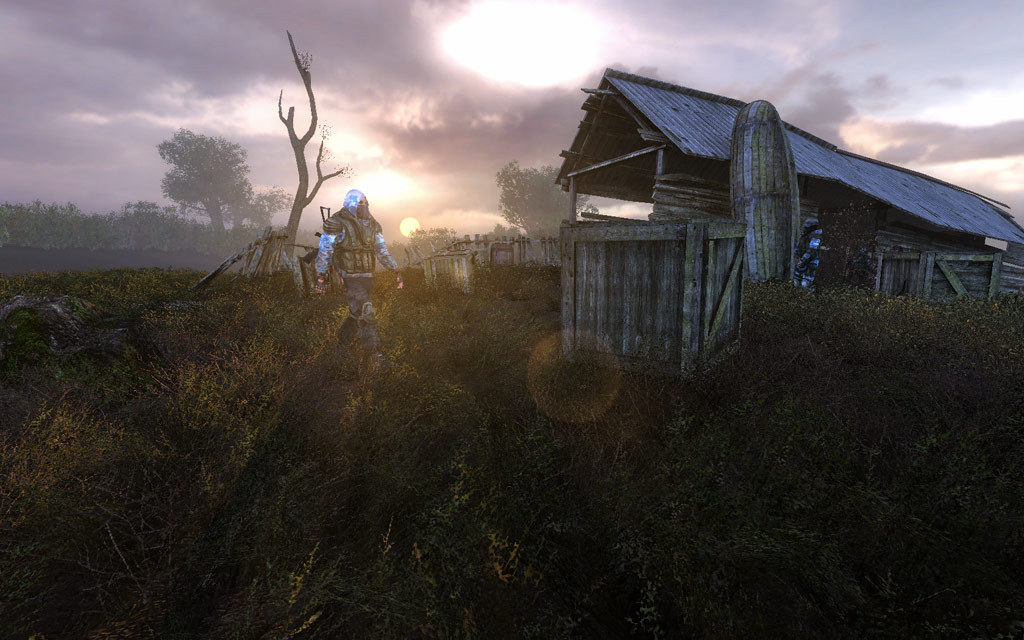 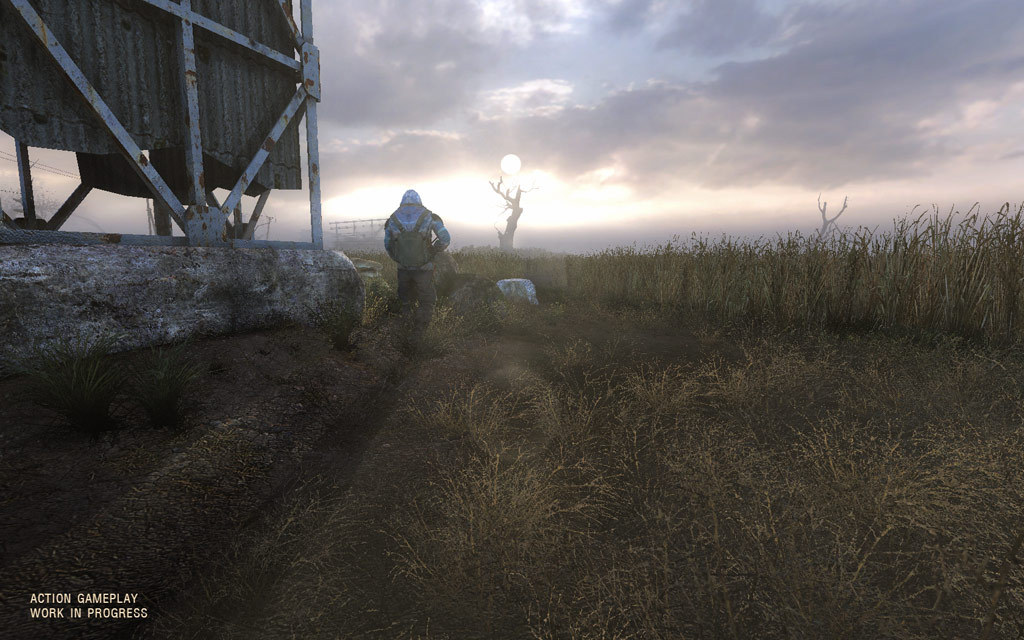 Uploaded: 19.04.2020
Content: text 73 symbols
Loyalty discount! If the total amount of your purchases from the seller Defik more than:
If you want to know your discount rate, please provide your email:

Defik information about the seller and his items
offlineAsk a question


The plot of "S.T.A.L.K.E.R .: Clear Sky" takes players one year before the events of the original game S.T.A.L.K.E.R. in 2011.
A group of stalkers for the first time crept to the very heart of the Zone - the Chernobyl nuclear power plant, provoking a cataclysm that almost led to a disaster. A grandiose surge of abnormal energy changes the Zone. There are no more proven and relatively safe roads. Entire levels disappear in the flashes of anomalies. Stalkers and even expeditions die or are locked up in missing territories. New territories about which nothing has been known since the appearance of the Zone appear on the map of the Zone. The area continues to shake emissions. The zone is unstable. Abnormal activity is maximum.
Changes to the well-known stalkers of the Zone map upset the fragile balance of power in the Zone. Feuds over new territories, fields of artifacts and spheres of influence flare up between groups. There are no more old enemies or friends - now everyone is for himself. Between factions, the Group War broke out.
The main character is a mercenary who, by the will of fate, finds himself at the very edge of the confrontation between the stalker factions, Strelk and even the Zone itself. The main character will play a major role in the events that led the history of the Zone to the point from which the original S.T.A.L.K.E.R. game begins.
What awaits stalkers in the opened depths of the Zone? What new dangers lurk in new territories? Why do emissions shake the Zone? Why has the Zone changed? How to eliminate its instability? Which faction will prevail in the opposition of factions? Why did the shooter get into the death truck? What happened to the shooter before? Was there another choice? You will find the answer to these and many other questions in the official prequel "S.T.A.L.K.E.R .: Clear Sky".
Experienced stalkers and beginners! Get ready for new challenges in the Exclusion Zone in spring 2008.

Instruction for the activation of the STEAM coupling:

1. You must download and install Steam http://steampowered.com/about (if not already installed)
2. Register a new account on Steam or go to an existing one.
3. The link received after purchase, it is necessary to copy and paste into your Internet browser, log in under your Steam account and take the gift yourself to the LIBRARY or add it to the INVENTORY.
4. After activation, the game appears in the list of games and you can download it from steam.
5. The installation process (download) takes about 15-45 minutes (depending on your Internet channel).

Call of Duty 5: World at War REGION FREE (not for STEAM