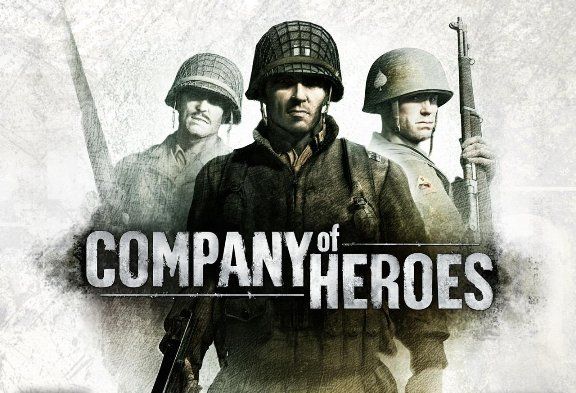 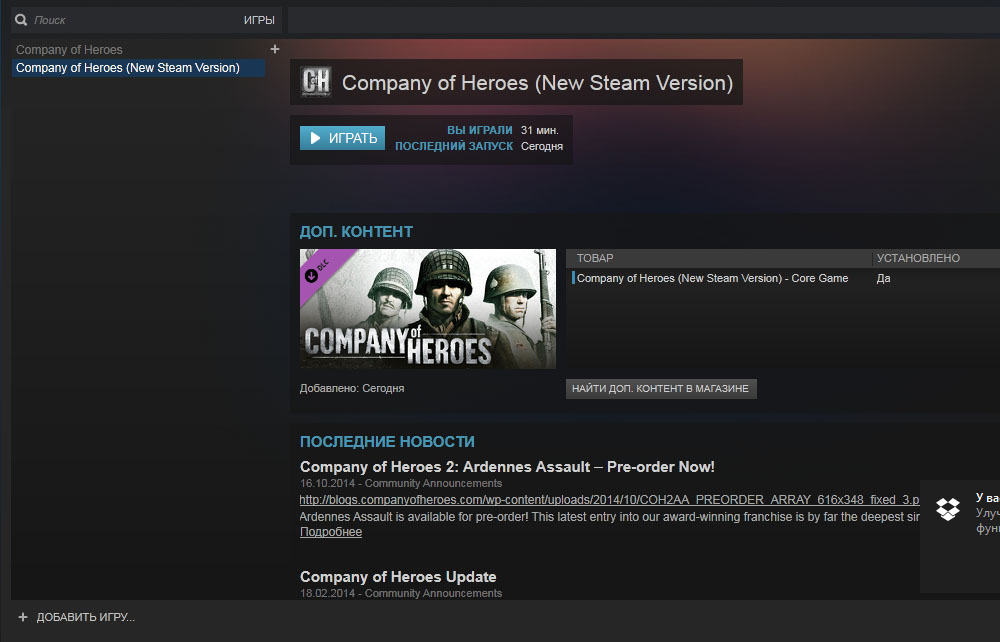 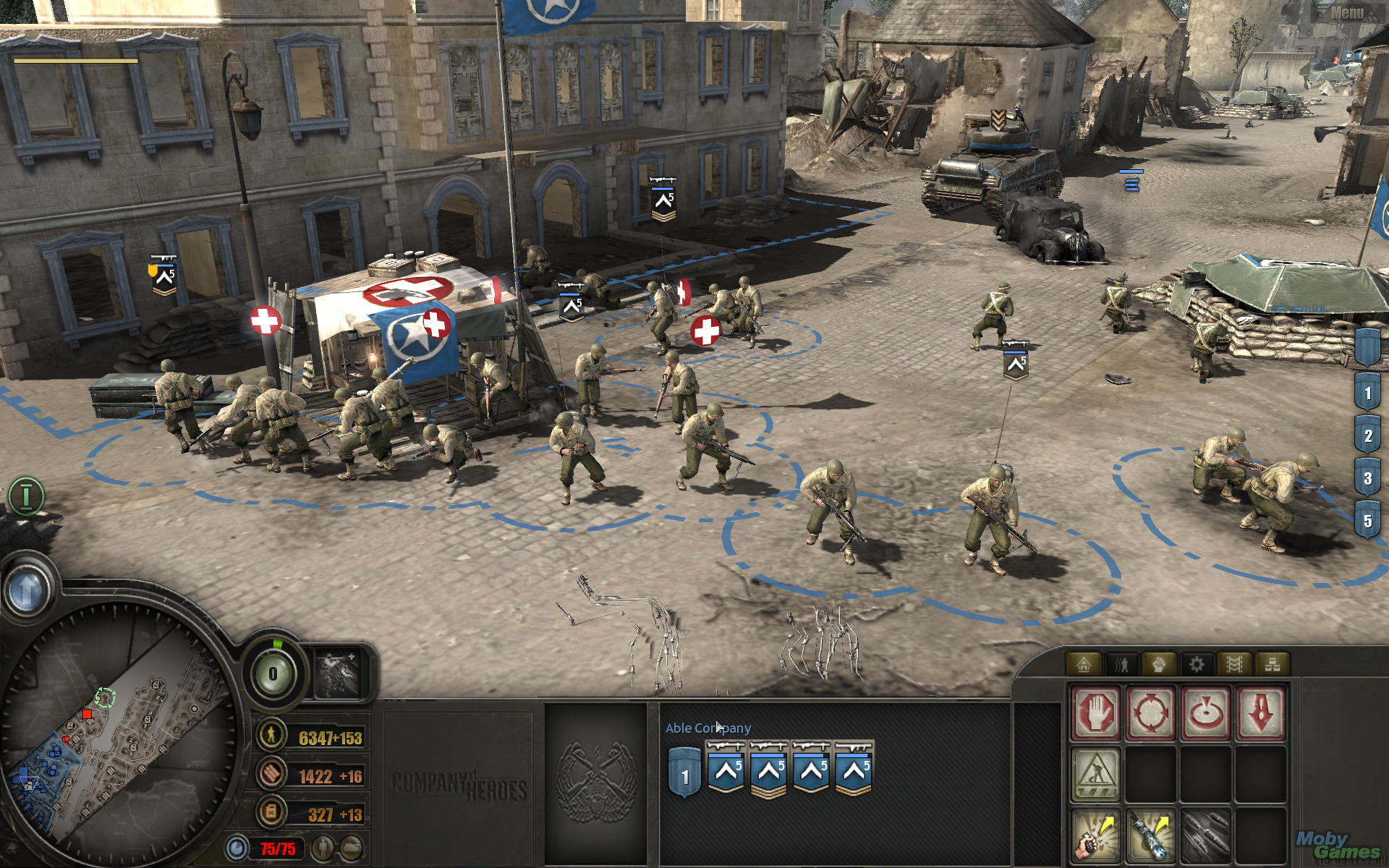 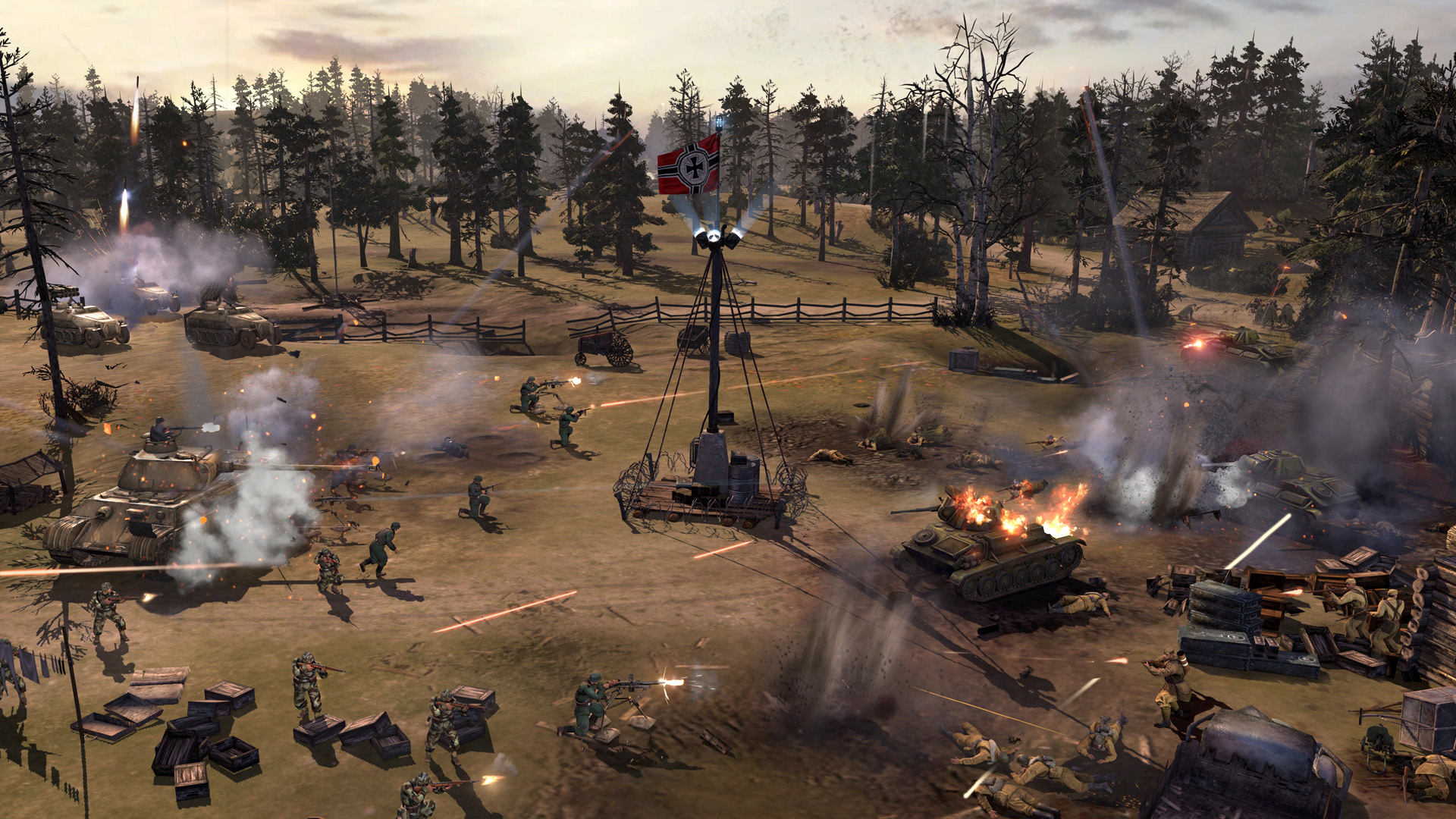 Digital.Keys information about the seller and his items
offlineAsk a question

After purchase, you automatically get a key to activate the Company of Heroes Steam Key Region Free with no regional restrictions.


About the game:
By recreating the essence of World War II, Company of Heroes opens a new path of development strategies in real time in which you will be able as never before to experience the heroism of the soldiers, the destruction brought by the war, and all the fast-paced battles. Beginning with the landing in Normandy, the player will lead his troops into battle against the German war machine, taking part in key battles of the Western Front of World. With the passage of rich single player campaign, the player seemed to be in a film about the war and their own eyes see the bravery of ordinary soldiers who find themselves in difficult situations.

- Cinematic single-player campaign that will put you in the center of the storm of World War II.
- Advanced AI offices animates your soldiers, they interact with the changing environment, using cover and perform complex tactical maneuvers to eliminate the resistance of the enemy.
- Stunning graphics - an advanced new generation engine by Relic provides such quality graphics and the physical model, which was not yet in the RTS genre.
- Strategy of environment - physics in real time and fully destructible environments ensures that each new battle will not be like the previous one. Destroy anything and reshape the battlefield! Use buildings and terrain to their advantage and not let the enemy to use them.
- Multiplayer battles on a local network or via the Internet for 2-8 players - Enter the network with your friends and join the decisive battle of the Axis to the Allies.

1. You need to download and install Steam http://steampowered.com/download/SteamInstall.msi
2. Login to your account or register a new one.
3. Go to the "My Games" and select "Activate via Steam ...", and enter the key received after payment.
4. Once activated, the game will appear in the game list (Library) and you can download it.