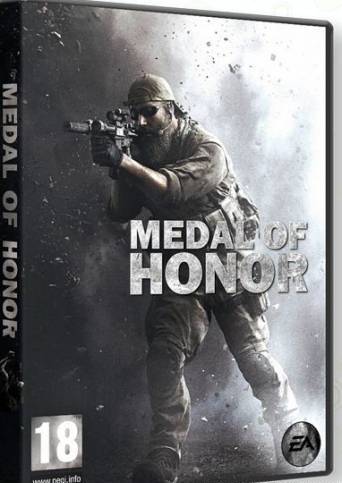 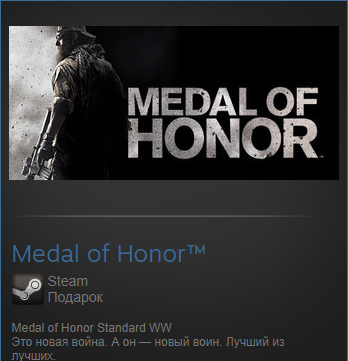 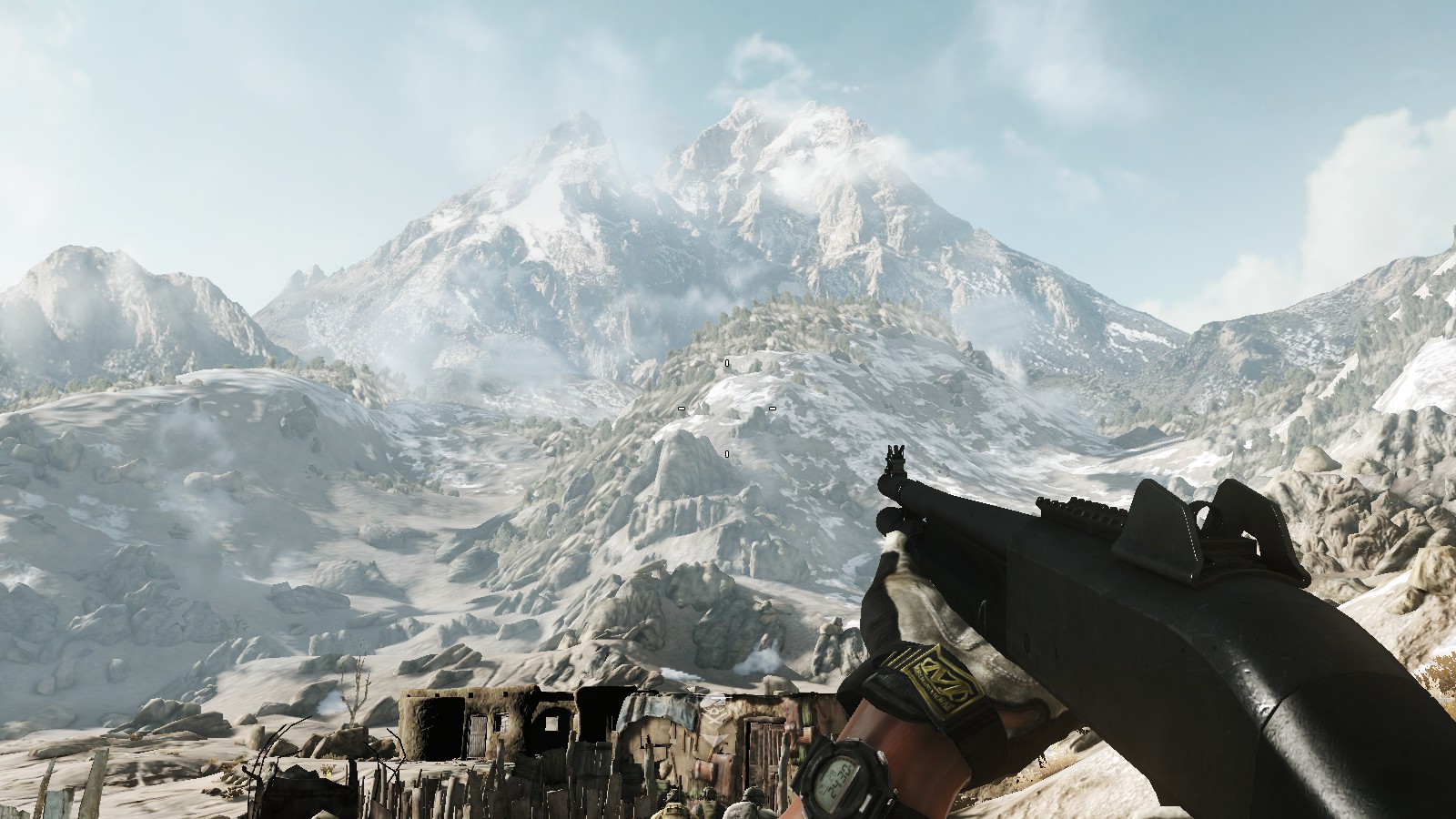 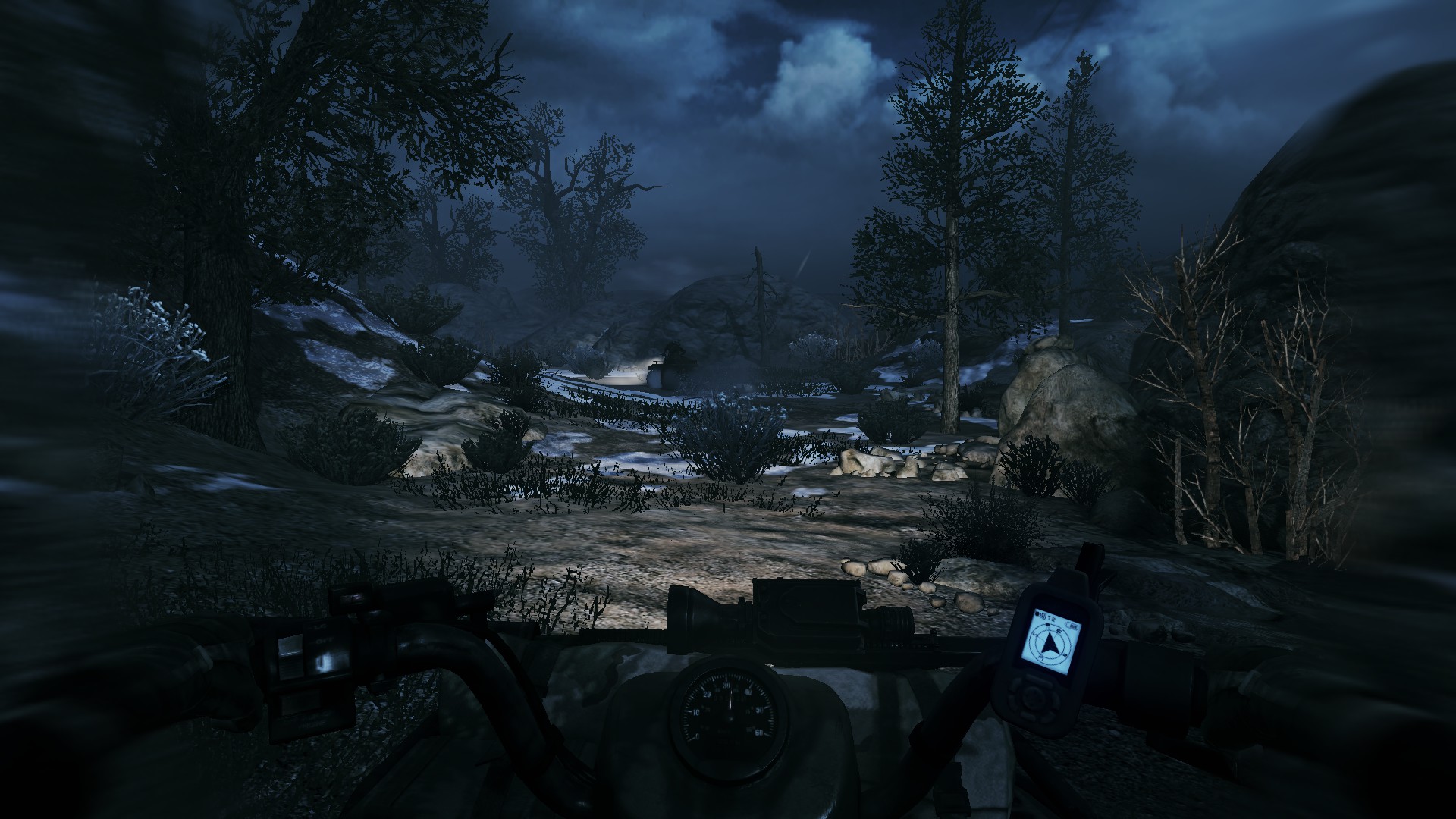 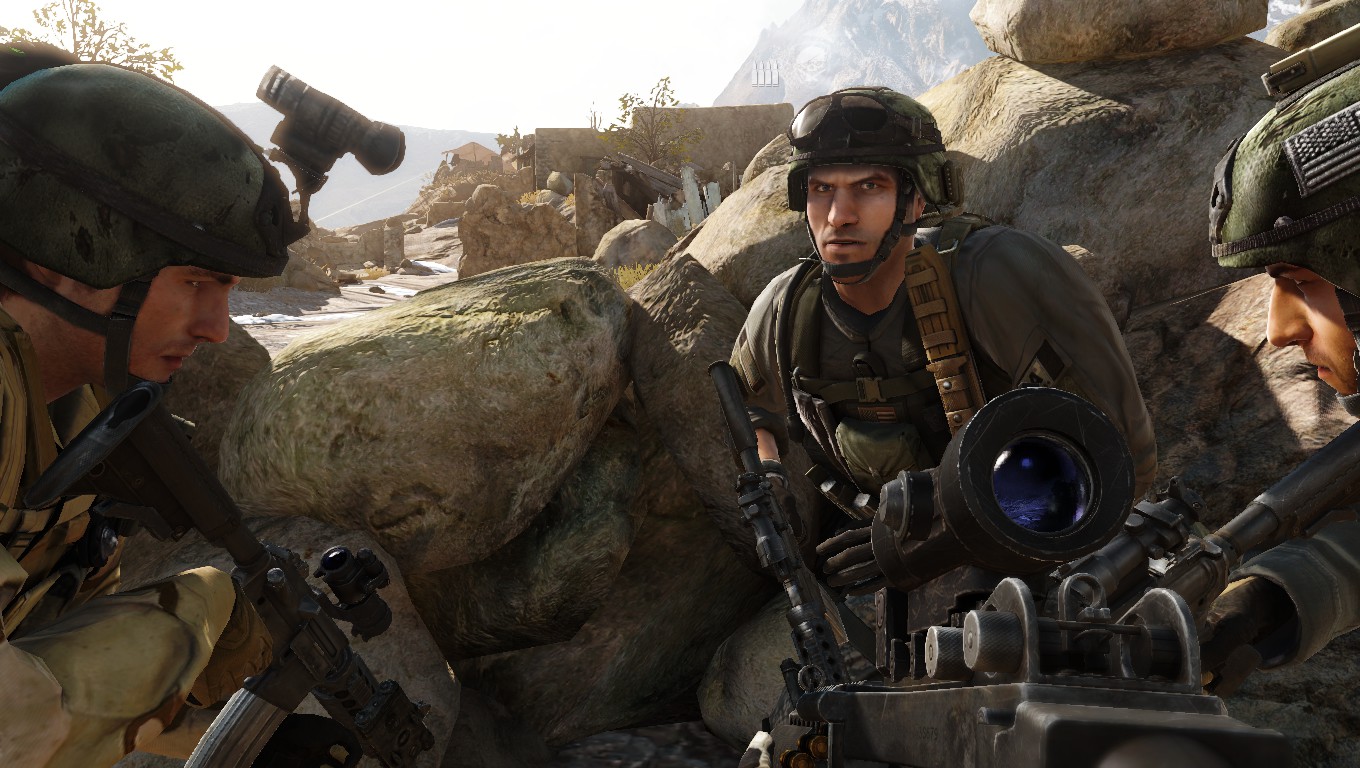 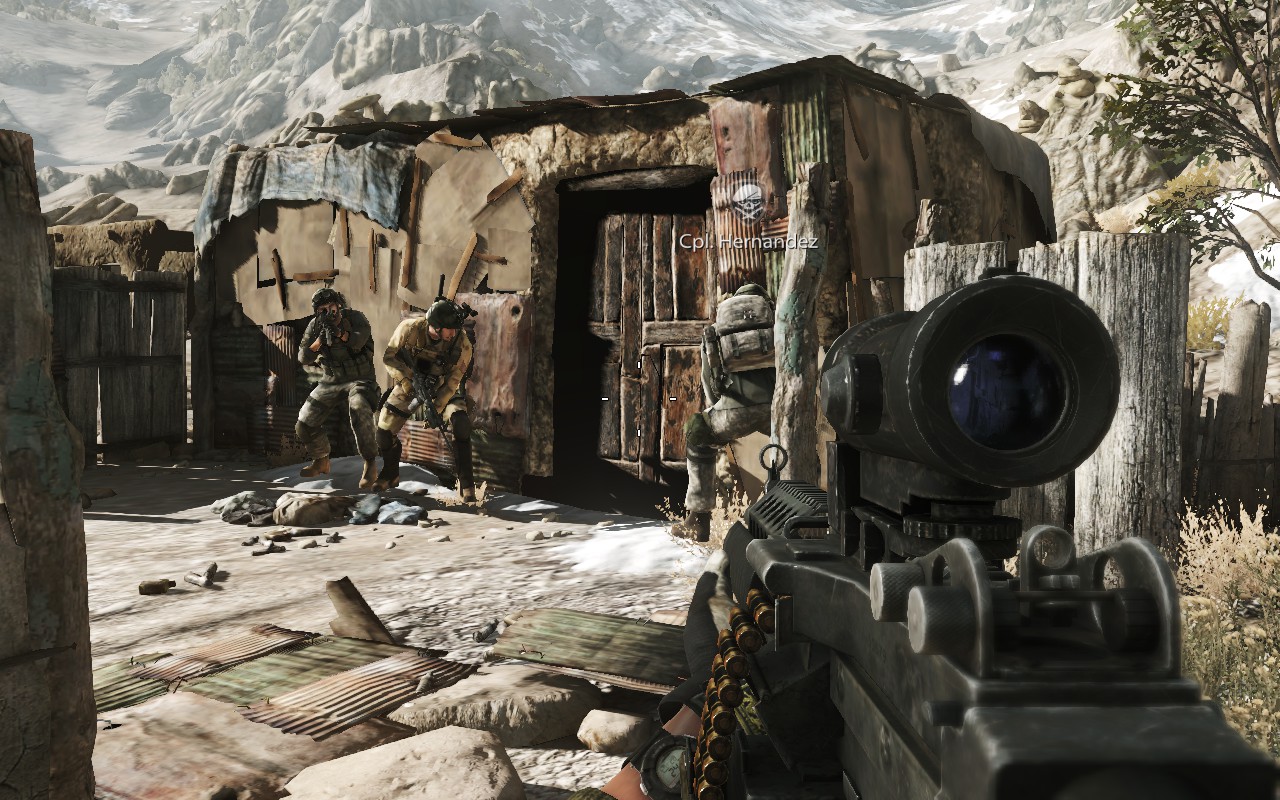 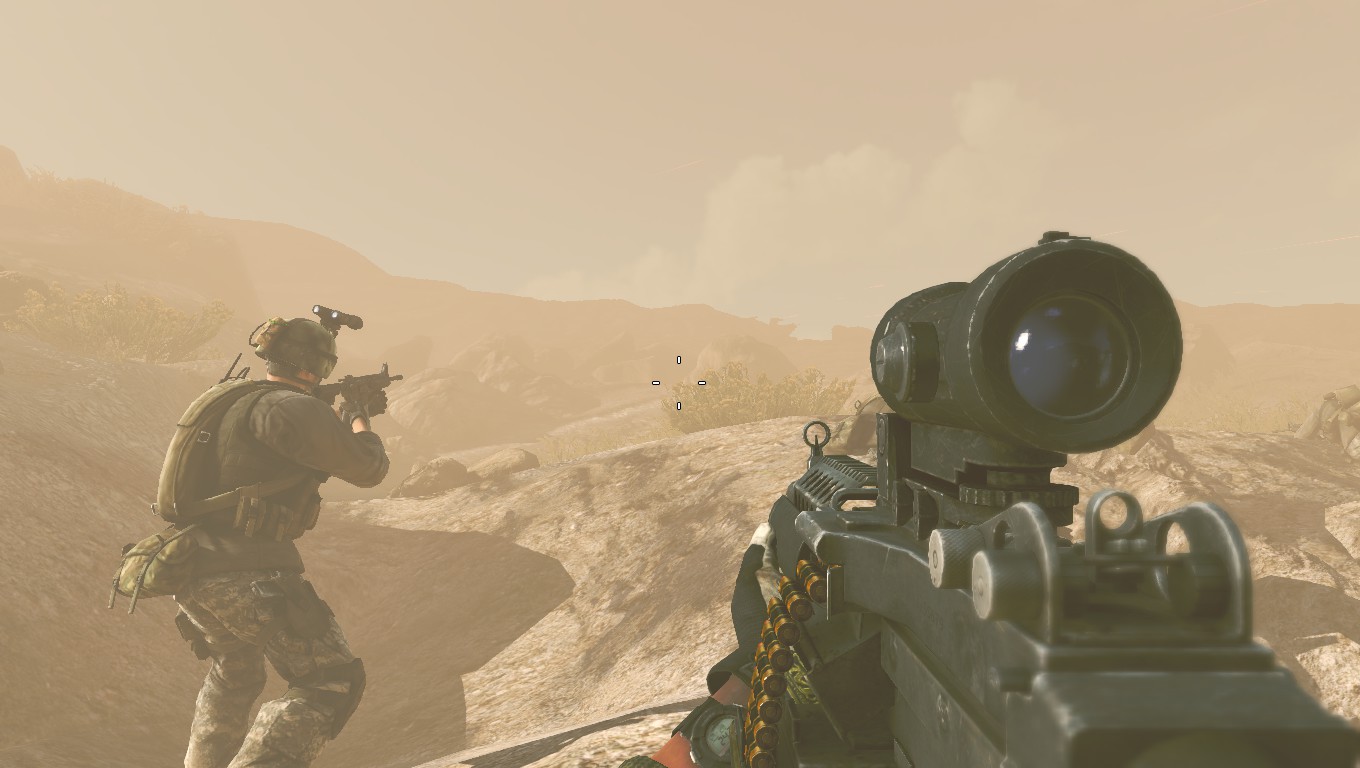 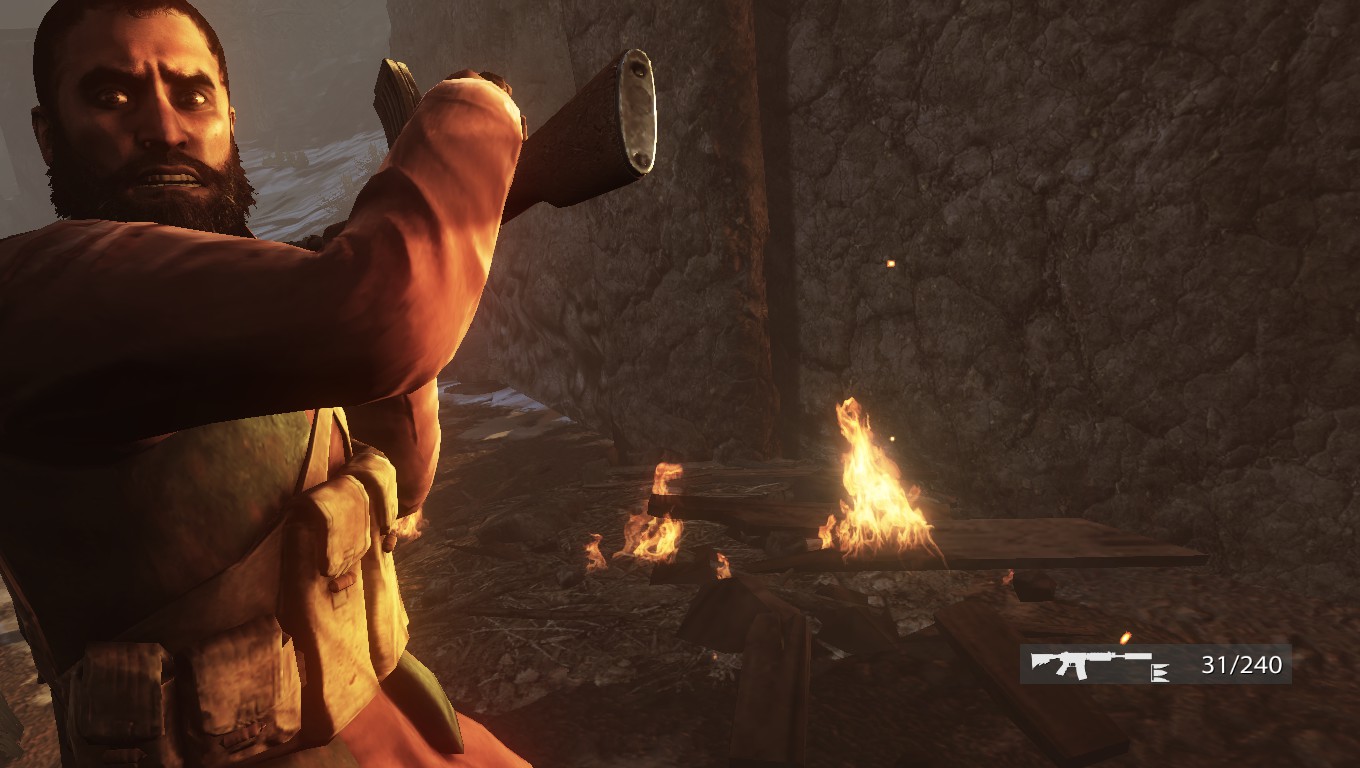 Sold: 0
Uploaded: 25.07.2017
Content: text 73 symbols
Loyalty discount! If the total amount of your purchases from the seller Defik more than:
If you want to know your discount rate, please provide your email:

Defik information about the seller and his items
offlineAsk a question

These fighters have no equal. They are professionals - the best of the best. How many of them - just do not know, but hardly more than a few hundred. They report directly to the command of the US Armed Forces. They are sent only to the hottest points and assign tasks that can not be successfully carried out by anyone else. They are elite soldiers of Tier 1 Operators. The single campaign presented in the Medal of Honor is developed in close cooperation with veterans and current members of the Tier 1 division. It is based on real events, which were told by their participants. It is thanks to these people that the authors of Medal of Honor were able to accurately recreate the atmosphere of modern warfare. In the role of elite soldier Tier 1 as part of one of the units of the US Army, the player has to fight with the forces of the Taliban and Al-Qaeda on the harsh Afghan land. Multiplayer mode Medal of Honor is developed by world famous studio DICE, who created the famous series Battlefield. In these brutal battles, each player will have to fight for survival, counting only on their own strength.

Instruction for the activation of the STEAM coupling:

1. You must download and install Steam http://steampowered.com/about (if not already installed)
2. Register a new account on Steam or go to an existing one.
3. The link received after purchase, it is necessary to copy and paste into your Internet browser, log in under your Steam account and take the gift to your LIBRARY or add it to the INVENTORY.
4. After activation, the game appears in the list of games and you can download it from steam.
5. The installation process (download) takes about 15-45 minutes (depending on your Internet channel)