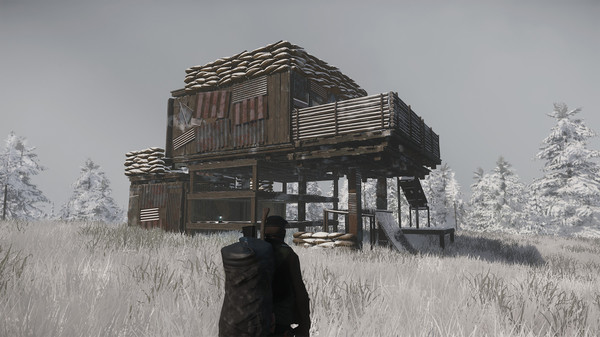 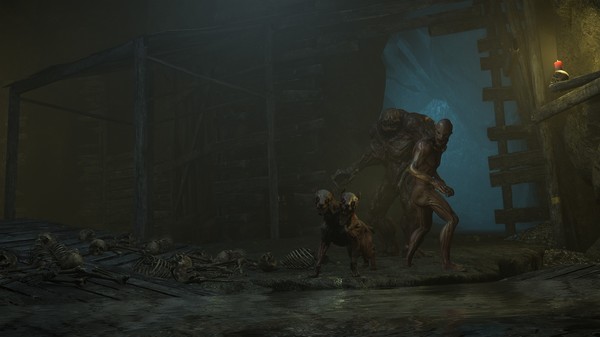 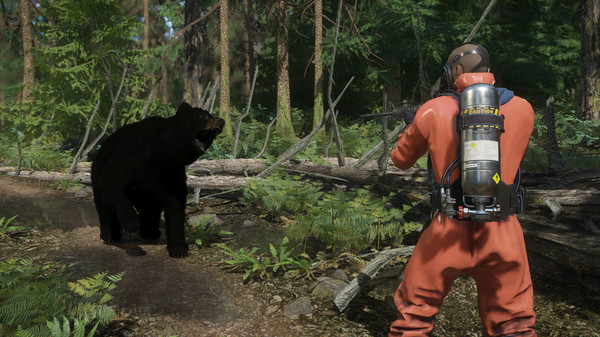 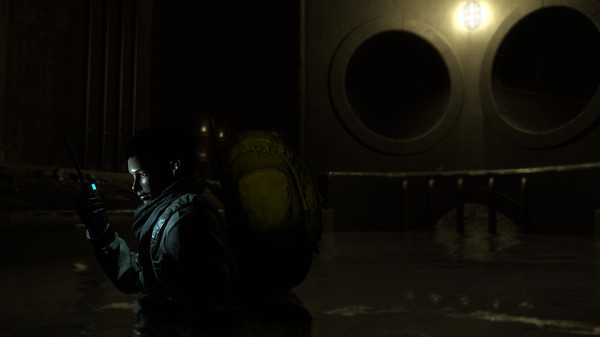 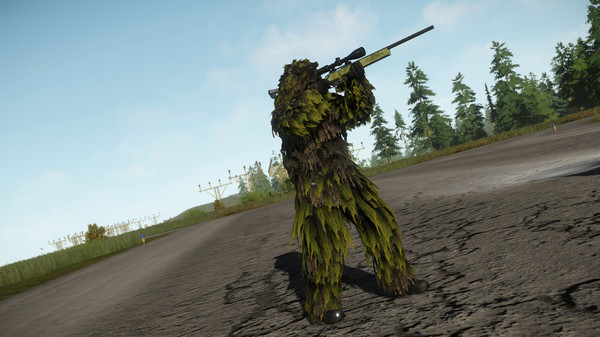 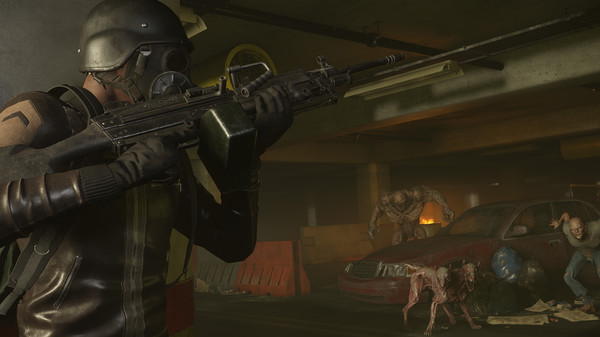 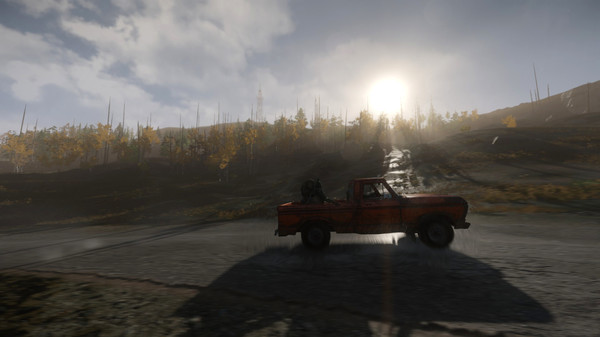 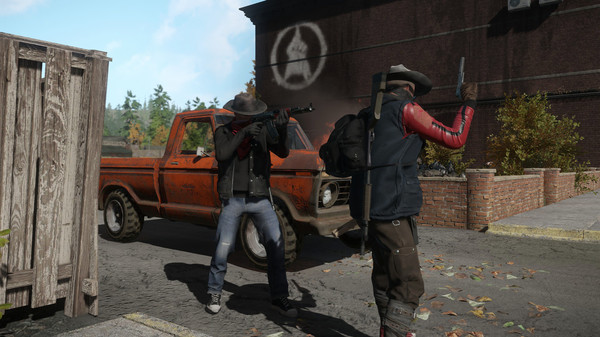 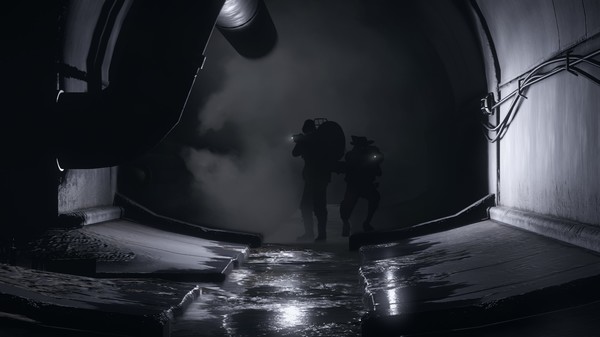 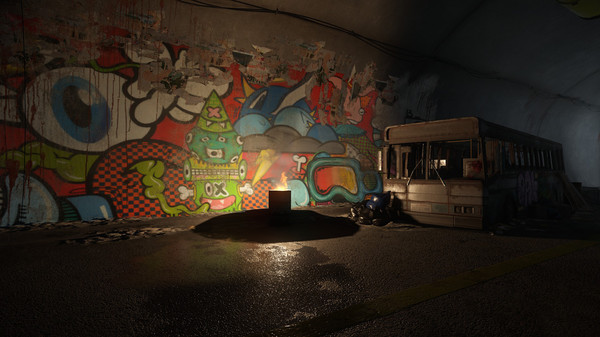 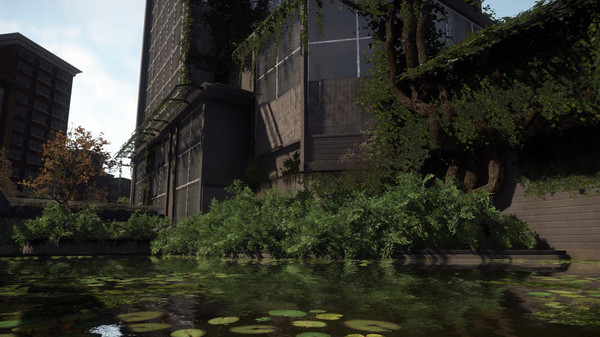 MarketDeals information about the seller and his items
offlineAsk a question

Nobody knows what started the Final War — it was over too fast, fought with the last of the belligerent nations’ nuclear stockpiles, and the ones who pulled the triggers didn’t survive. It was the Final War because after that there was really nobody left who wanted to fight; we were all too busy surviving. Half a century of wars using nukes, bioweapons, nanoweapons, and even kinetic-kill weapons, gave us the Empty World: population 100 million and falling fast.

Who’s to blame? Depends on who you are, but you could just as easily blame the weapons industry; by the end, virtually every arms dealer in the world was owned by Amalgamated Corporation; while everyone was fighting they’d been buying up what Karl Marx used to call “the means of production,” and in the end missiles on both sides proudly wore the AC label.

Hell, in the end AC made just about everything, AC Sportsdrinks, AC Icecream, AC Battlegear, even AC Happytabs. I miss those. AC even gave us our wonderful mutant problem; the “vaccine” they developed when radiation sickness became as common as seasonal pneumonia from all those dirty battlefields — all the weapons-grade isotopes getting into the water table, or the fish, or the air — reacted with some of the leftover bioweapons and made lots of people go as squirrely as tab-pumped cannibals. You can ignore a neighbor developing neo-elephantitis or novuleprosy, but when he tries to eat you, you’ve got to take an interest.

So that’s it, we’re done, civilization is taking a breather. In 2089, anyone left alive and unmutated is just focused on staying that way. There are stories of enclaves here and there, where they’re lucky enough to have plenty of food stockpiled and mutants are thin on the ground or there’s lots of ammunition to throw at them. My advice is find one. Or make one. The Earth abides, all this too shall pass away, and if Darwin blesses you then you or your kids will inherit what’s left. For now, it’s one day at a time.

1. You need to download and install Steam http://steampowered.com/download/SteamInstall.msi
2. Go to your account or register a new one.
3. Next, you need to follow the link received after purchase, log in under your account Steam and take a gift to yourself in the library or add to your inventory.
4. After activating the game appear in the library or in your inventory where you can already start to play or activate later / give to a friend.