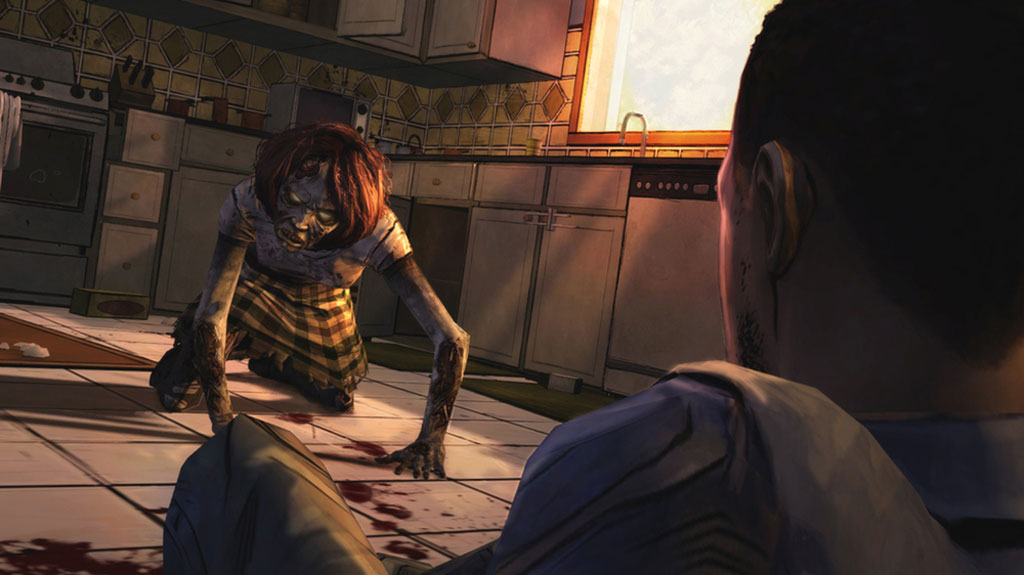 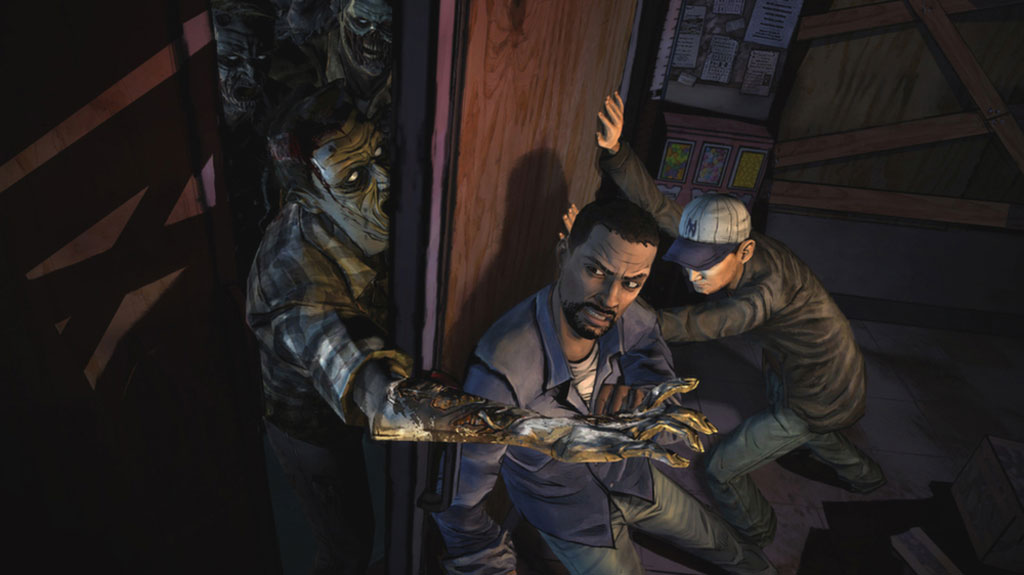 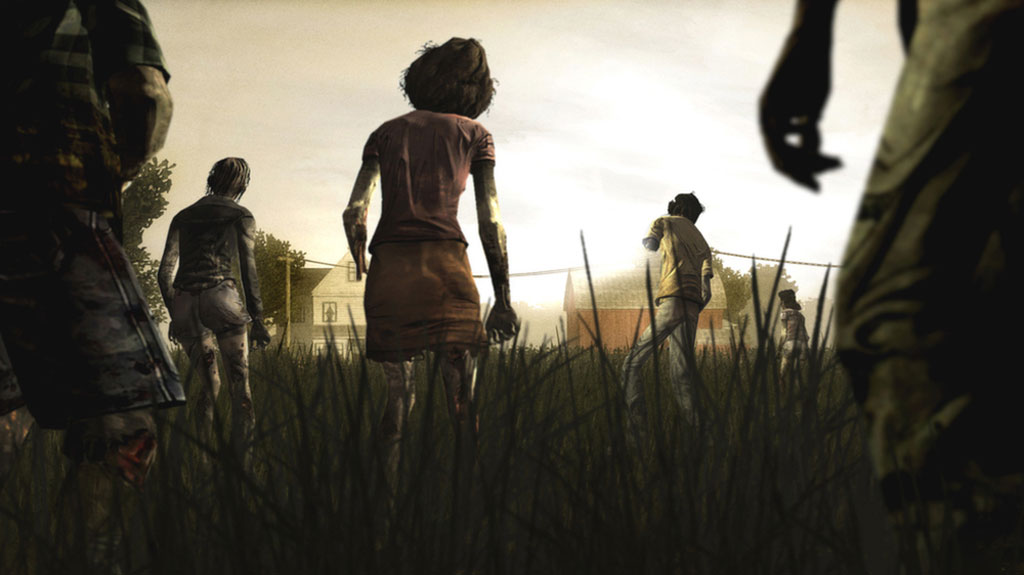 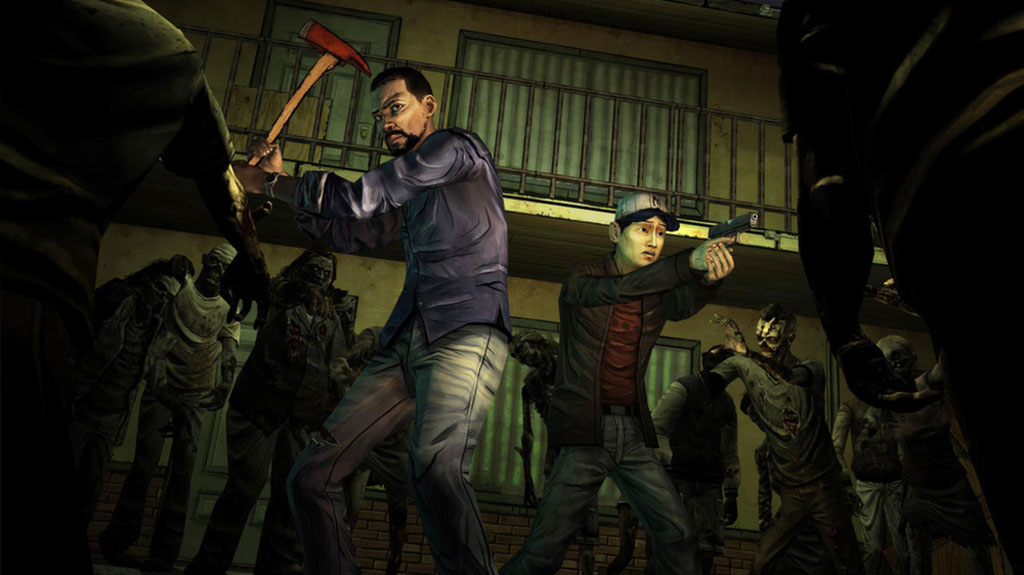 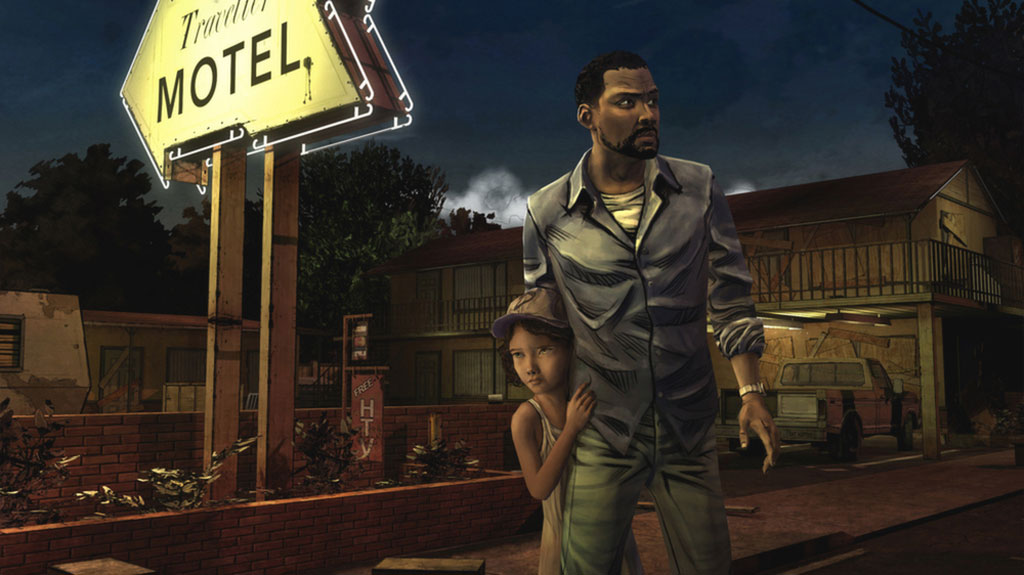 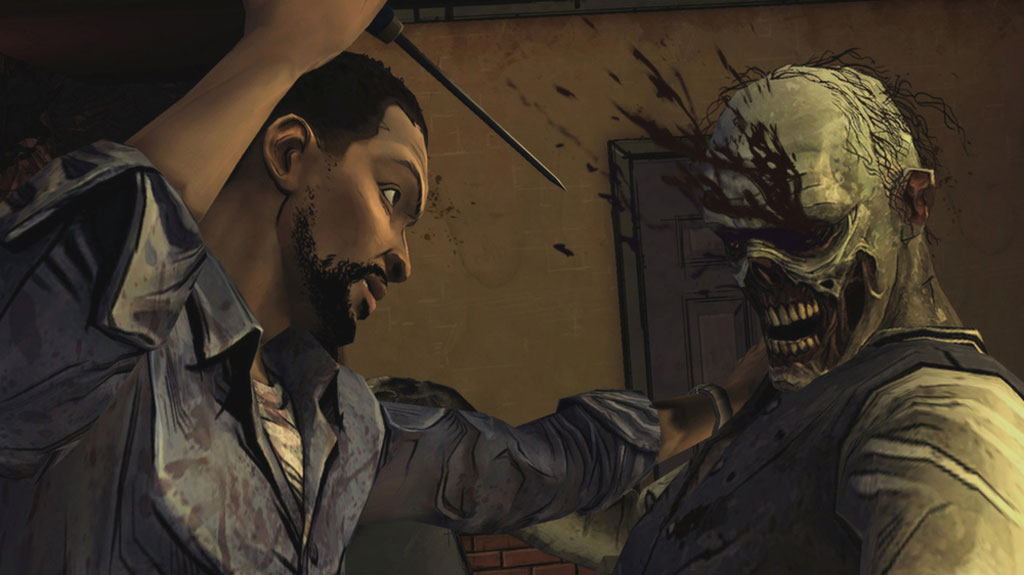 AlternativA information about the seller and his items
offlineAsk a question

This edition has no regional restrictions

=======================================
The Walking Dead game consists of five parts, originating in the same universe as the excellent comic book series of Robert Kirkman. Play for Lee Everett, a convicted criminal who received a second chance to live in a world devastated by the dead. Among the living corpses and the surviving survivors, ready to go for anything for their own safety, the protection of an orphan named Clementine will be an atonement for sins for the protagonist in this world turned into hell.
The story, filled with adventure and horror, continues in five episodes:
Episode 1 - The New Day
Episode 2 - Thirst for Help
Episode 3 - There is a long road ahead
Episode 4 - Behind every corner
Episode 5 - There´s No Time

• Based on the comic book series of Robert Kirkman, awarded the Eisner prize, The Walking Dead allows players to feel the true horror of the zombie apocalypse
• Individual game experience: throughout all episodes take deep and hard decisions, each of which has its consequences. Your actions and choices will affect the whole story throughout all episodes
• Become a party to important events, meet people and visit various locations that foreshadow the story of sheriff Rick Grimes
• Meet Glen before he leaves for Atlanta; investigate Herschel´s farm before Rick and his group of survivors arrive, and the barn on the farm becomes a notorious place
• You will have to make very difficult decisions very quickly. When the undead breaks through the door, you do not have time to think!
• Adoption of meaningful decisions, research, problem solving and constant struggle for survival in a world captured by the dead
• The atmosphere inspired by the original comics

1. You must download and install Steam http://steampowered.com/download/SteamInstall.msi (if not already installed)
2. Run the Steam client
3. Create a new account on Steam or go to an existing one
4. Go to the "Games" section and select "Activate on Steam"
5. Enter the activation key you bought
6. After that, the game will appear in your list of games and you can install it

ATTENTION! Before buying, please check the system requirements of the game and other parameters that interest you (they may change with time). This can be done on the sites Steam / Uplay / Origin or the official website of the publisher. Goods purchased by mistake, as well as unsuitable for system requirements or region of activation, can not be returned and exchanged!

Dear customers! Convincing request, if there are any problems with the purchased goods, do not leave a negative feedback immediately. Write us a message in the correspondence (the purchase page on the site Oplata.info). We will try to respond to your message as soon as possible and promptly solve the problem. We draw attention to the fact that the basis for the exchange or return of the purchased key (key), which gives an error when activated, can only be VIDEO RECORD of the purchase process and subsequent attempt to activate it (mandatory condition - the record should not contain editing features).

We will be grateful for every positive feedback you have left after the purchase. Sincerely, the project team "AlternativA".